Homing in on the finish

Bruno and Sami are neck and neck as they traverse the last bit of northern Spain to reach Bilbao. We're told that while Sami sits in third position around 20 mins behind Bruno, his route has 900m less climbing for 20km more distance. Can he make it to Bilbao ahead of the Italian? 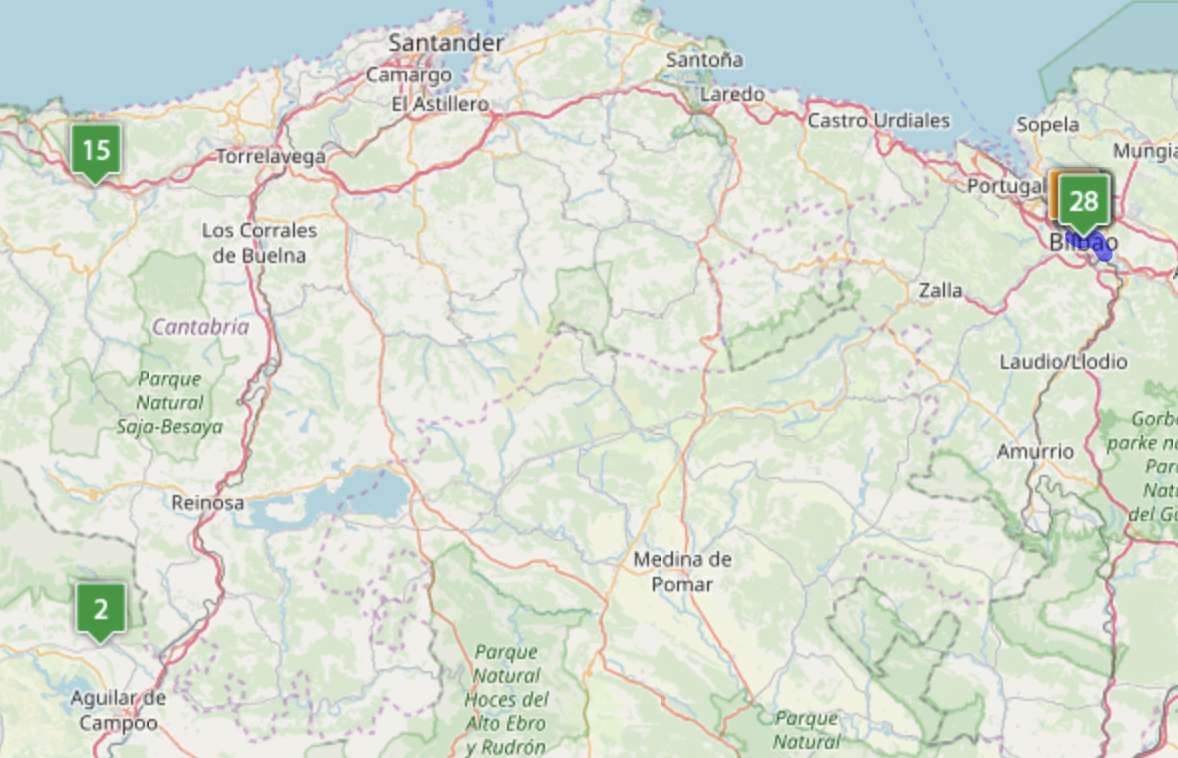 Luís Carvalho ascended CP8 Cain de Valdeón this morning while the trio of André, Hippy and Javíer keep pushing forward towards the checkpoint. Hippy looks to be in a world of pain with saddlesore as he announced his remedy on Twitter earlier.

Our lanterne rouge, Jack Peterson, was having a very nice time up until recently. He's nearing the Albufeira checkpoint and while the view might be nice, his opinion of Portuguese cycling is the opposite.