We bear bad news: Rich has ended his HT550 ITT.

Yesterday's crash was worse than first thought. He reached Ben Alder with the idea that he'd see what his injuries felt like the next morning and unfortunately they weren't too great. A short ride to Rannoch Station will see him boarding the next train to Fort William and returning home.

On the positive side, his kit didn't fail and the only thing he would consider next time (if there is one) are ice tyres, though the extra lag on them would ultimately decide whether he did that or not.

He hopes to have inspired other people to give it a good but warns the lack of daylight, potentially treacherous conditions and need to carry a lot of extra batteries as points that will challenge the next rider.

We're already looking forward to the May 2020 edition of the HT550 and hope the snow has thawed by then!

Rich looks to have turned around and gone back on himself. Perhaps the crash on the ice took more of a toll than first thought.

Fingers crossed he's ok. It's no easy feat even getting to the start of something like this and it takes a strong person to even consider it.

Looks like Rich had quite a hair-raising day yesterday. Among the bitter cold were large sections of ice which saw him slip and slide but thankfully without injury.

Earlier, Rich told us he was expecting to get to Fort Augustus on the first day but it looks like he settled at Ben Alder Cottage on Loch Ericht. His dot hasn't moved for a good 12 hours now and with a mild forecast across Scotland today, he should be leaving the comfort of his sleeping bag and taking advantage of it.

Rich has left Tyndrum with the current temperature being -6ºC!

A helpful dotwatcher on Twitter reports even less daylight than we initially thought so we're counting down the minutes until darkness.

We'll receive an update from Rich later on today with any luck and we'll bring you what we can when we can. You can follow Rich on Twitter and Instagram

Read about the route (though there are some variations in Winter and some changes for 2020 that we may find out later in the course of Rich's ITT) here on Bikepacking.com.

Rich has been a victim of the unreliable British train service tonight: two cancelled trains in Glasgow have forced him on a bus replacement all the way to Tyndrum. In spite of this, he's changed his start time to 9am GMT.

The forecast is looking pretty Baltic for the morning with temperatures not much warmer than 2ºC and a low of -6º in places! 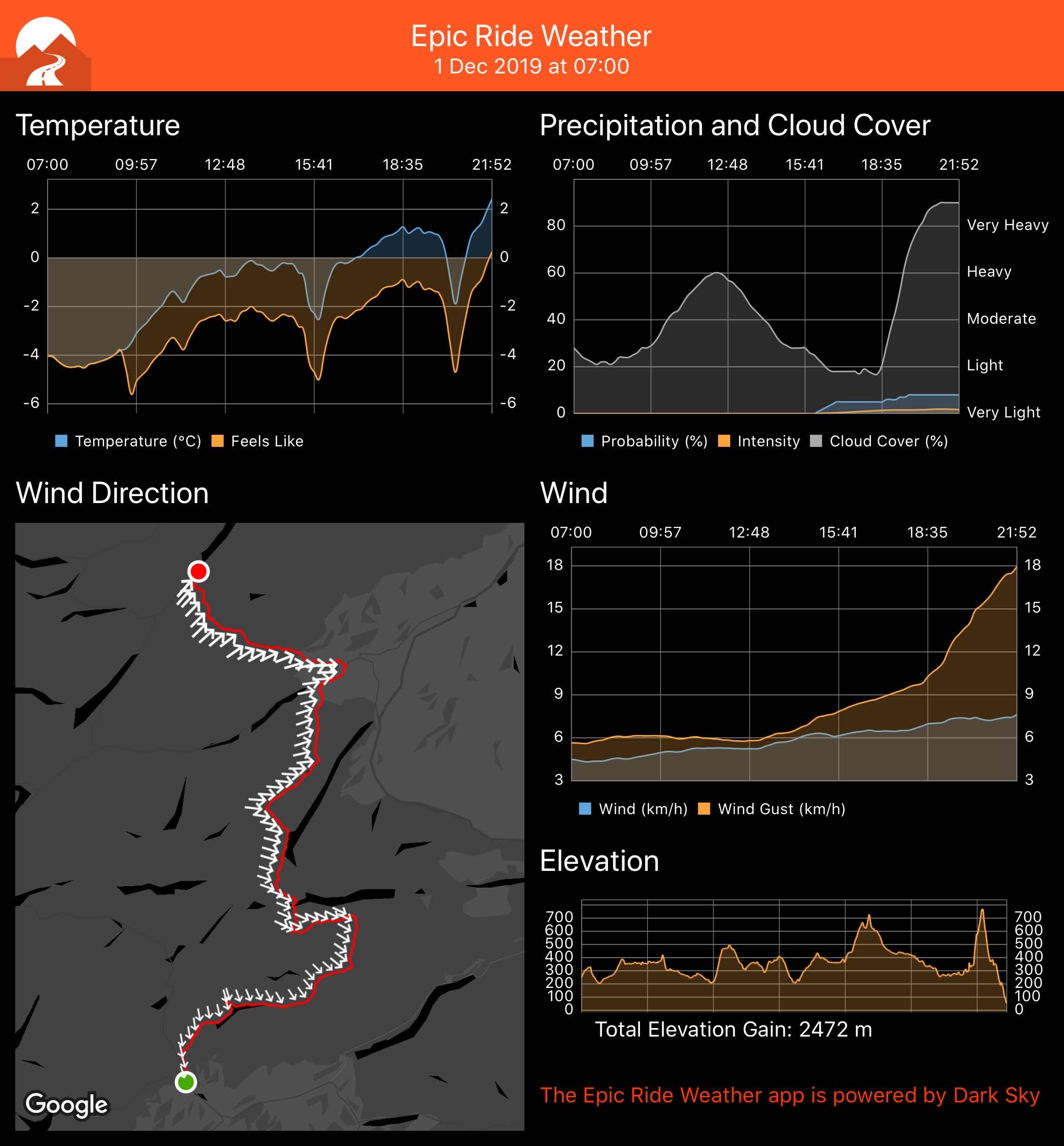 He plans to ride to a bothy every day of his trip to raise the chances of a better night's sleep. That said, he'll be riding through plenty of darkness as Scotland's daylight lasts just 7.5 hours per day.

So, we'll cosy up in our warm beds tonight and Rich will relish his last one for a week. Let's see what the next seven days brings - we can't wait to follow his dot!

Who is Rich Seipp?

Hailing from a village just outside the Peak District in northern England, Rich and his son Tom are no strangers to ultra-endurance challenges and races. For this winter HT550 attempt, Rich is going solo and travelling to the Scottish Highlands alone to tackle a never-before-completed challenge (although we doubt he'll be wearing the same kit as pictured!).

I’ve done the HT550 route 3 times. The first time was with the group start the event the first year the route was the 550. I had some wheel bearing issues but I managed to limp round in 7 days 11 hours and 18 minutes. I finished 10 out of 12 finishers and 25 others didn’t finish.

In 2015 myself and Tom aged 10 did some of the route before bad weather forced a retreat.

Dave Barter and Andy Lawrence attempted a winter HT550 last year in too deep snow conditions and basically ended up pushing their bikes a long way. They bailed at Culra bothy.

I’m currently planning on leaving Tyndrum at 7am on 1/12/19 and the goal is to finish in under 7 days.

I will also be doing the route that the 2020 riders will follow which differs in parts to the previous editions.

Stay tuned for daily updates from the trail as Rich takes on a winter HT550 ITT. In the meantime, read about their travels including this year's Tour Divide on their blog.