« Back to Trans Am Bike Race feed

Tanja Hacker back on track

It's been a confusing, frustrating - and at some points, slightly worrying - few hours for Tanja Hacker on the TABR. The Austrian has spent much of the past 17 hours off-course, taking multiple wrong turns and getting progressively further away from the race route. 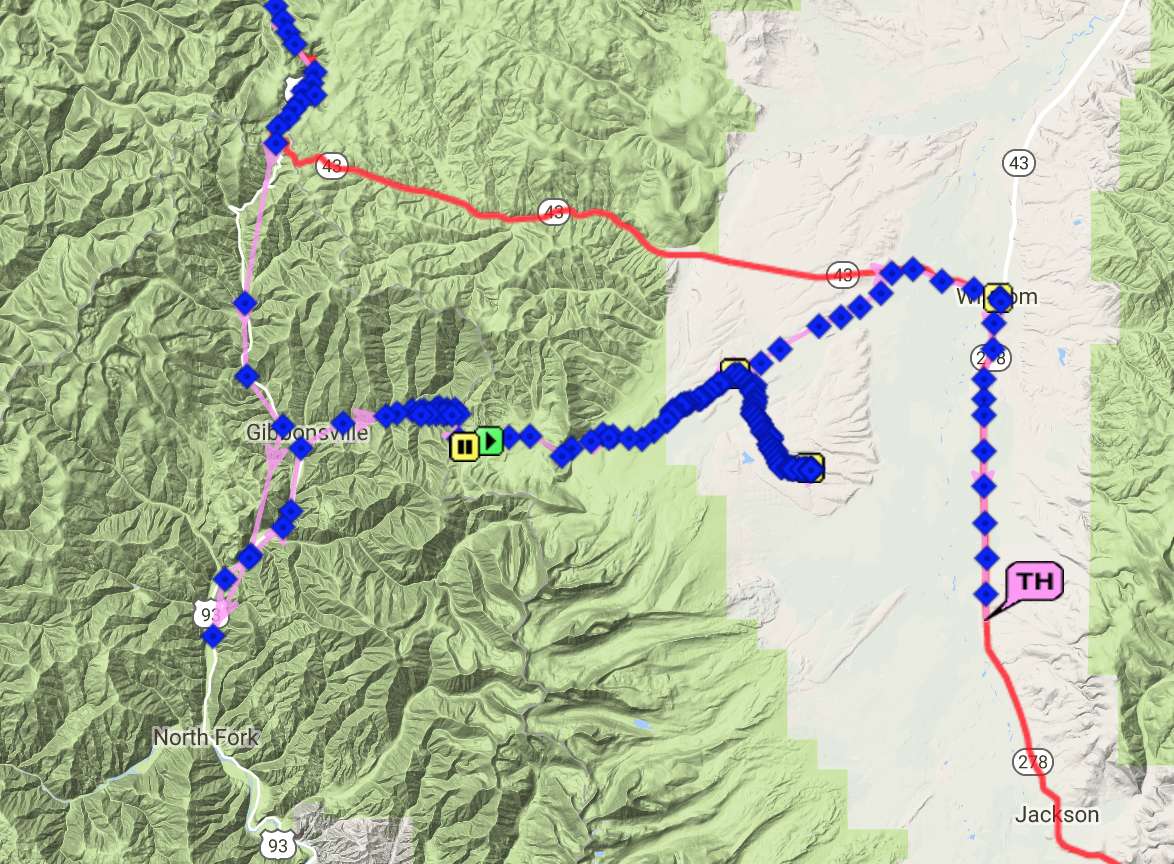 This was as day began to turn to night, and as people started drawing conclusions from Tanja's lack of sleep over the previous few days, dotwatchers on the Facebook group grew increasingly more concerned for her well being. Was she ok? 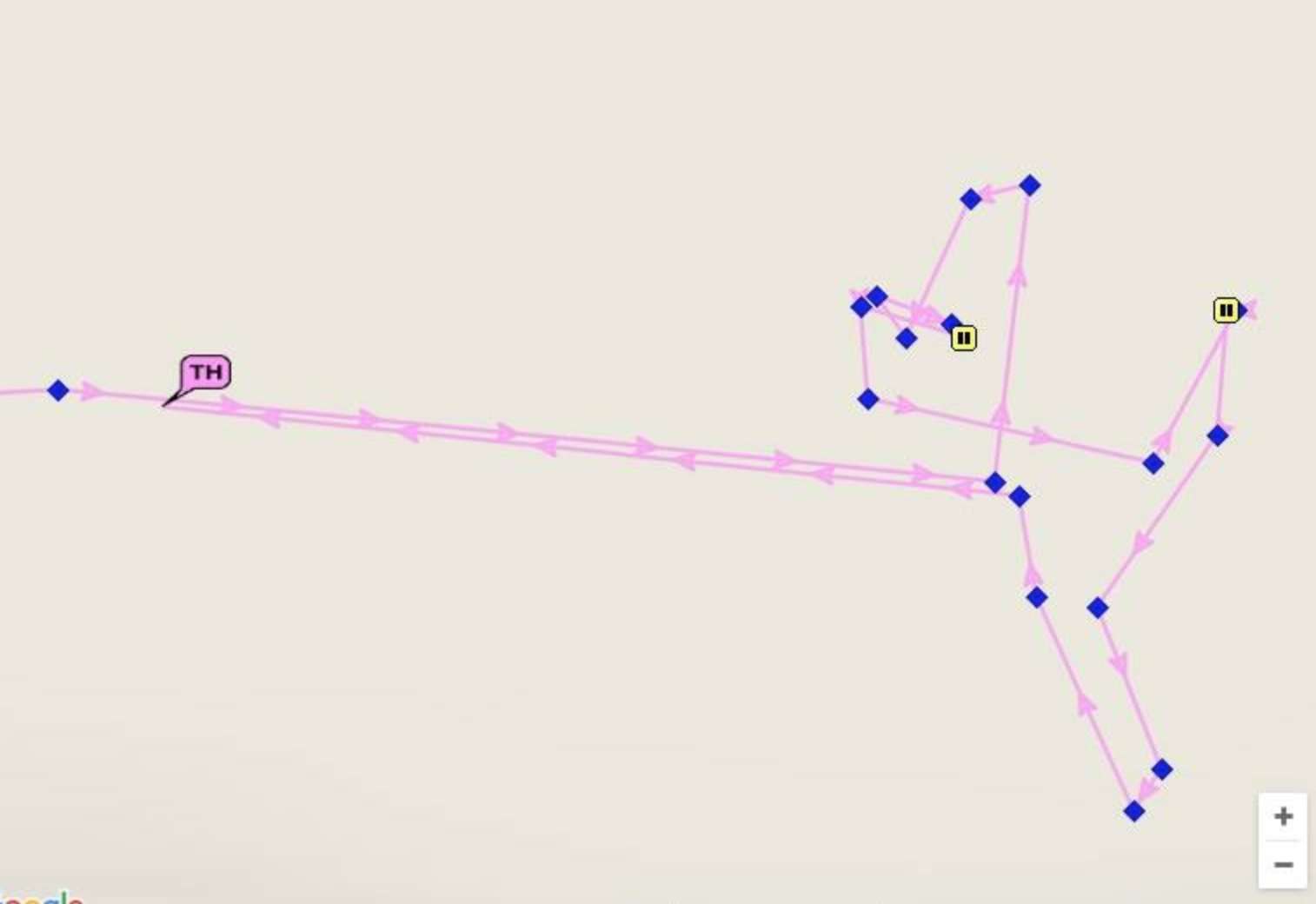 A few hours later, word came through that Tanja had been in contact, and was indeed lost, but was ok. She successfully rejoined the official race route a few hours later still, taking 15 hours to cover a portion of ground that should have taken 90 minutes. The important thing is that she's ok, and back on track, but questions will remain about the legitimacy of the rest of her ride.