This pic of Josh Ibbett from Hunt Wheels & Ryan le Garrec captures how it feels to be closing it out on the pavement to Mexico:

Riding through the night to close out Day 28 was a loose group of experienced veteran riders. Perhaps the two riders a few hours in front of this pack, Adam Kiem and Jason Barret weren't aware, but these racers were going for a 24 hour+ push to finish. Adam left Silver City around 13:30, and Jason by 15:30 for the 127 mile run to the border. The usual time without sleep for racers at this point is 10 - 12 hours. Behind them there was a loose chase pack forming consisting of some expereince ultra racers - Bonnie Gagnon on her third run and second finish was riding with her husband Grant Larvick on his second attempt, Gary Johnson (former NM Governer and US Presidential Candidate) - going down the route for a third time; and Joseph Rafferty, the youngster of the bunch at 33 on his second attempt. They headed out between 17:30 and 18:00 and after some leapfrogging, seemed to form a night train at Separ. Behind this group Hal Russell was riding solo to the border. At 70 years old Hal is on his 6th and final Tour Divide finish. He's chasing his friend Rick Ashton's over 70 record of 30:07:07 which he is going to smash.

Not far ahead of the quartet, Jason and Adam had both decided to stop to sleep close to Separ, and the chasing group passed them while they slept, pushing on into the night. Hal Russell also passed the sleeping pair a few hours later. Joseph took an hours rest around 03:30 and the others pushed through sleeplessly to try reach Mexico before the clock ticked over into Day 29.

The quartet all reached Antelope Wells before the clocked ticked over into Day 29 putting in a big final day of over 24 hours. Gary Johnson finishing strong and solo with a time of 27:22:36, and Bonnie, Grant and Joseph came in together it seems in 27:23:16 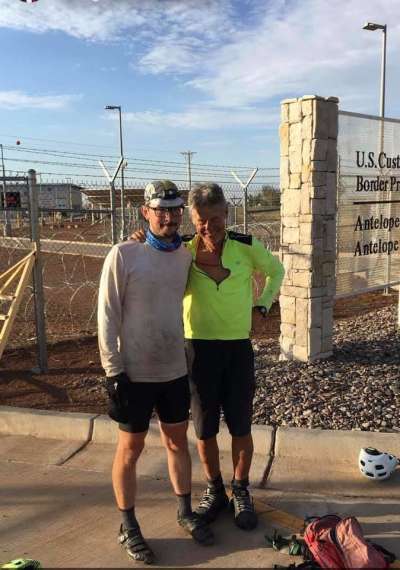 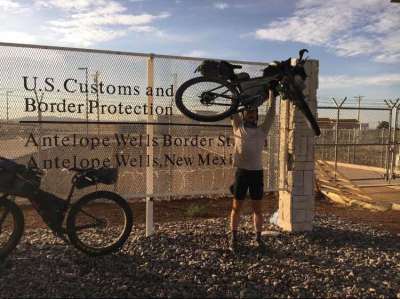 Next to finish, in 59th place on his 6th and final finish, was the legend Hal Russell. He hit the border with the sun up in a time of 28:01:46, setting a new over 70 record. Massive respect to Hal, he truely embodies the original bikepack ultra racing ethos of putting in the long hard days at your max, sleeping where you drop and getting to the finish. So many journeys down the spine of America and breaking the over 70 record by 2 days is such an awesome way to close it out. Chapeau. 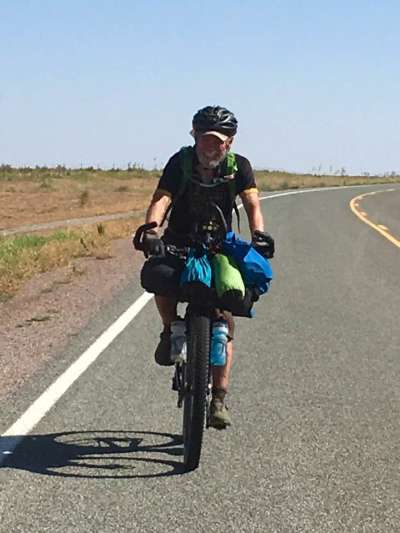 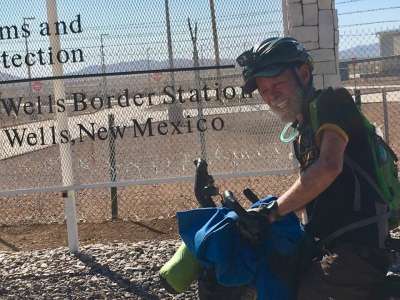 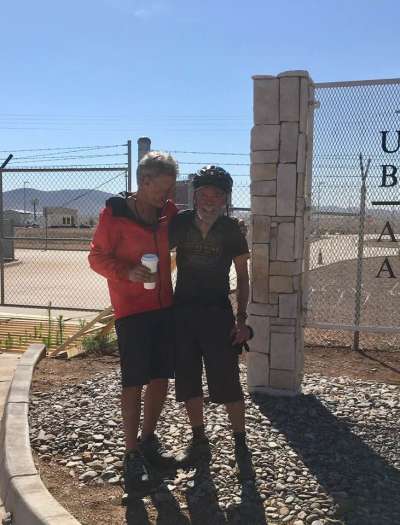 From Josh Kato, former winner and record holder of the Tour Divide:

Can’t think of what else to say about this man other than what I’ve said before, Hal embodies the Tour Divide Spirit more than any other I’ve ever met. A champion of the sport, a champion of life. Hal Russell. There are very few people in this world who I respect and admire as much as this man. Ride on Hal.

*Hal Russell you are the man!

Congratulation on your 6th completion of the Tour Divide. You've said this is your final tour and maybe the best one so why not finish it with a record, fastest 70+ time in history by 2 days. ROCKSTAR, HERO, LEGEND are words that fall sort of describing you. but they are conversation starts. Thanks for enriching all of our lives. Chapeau young man! 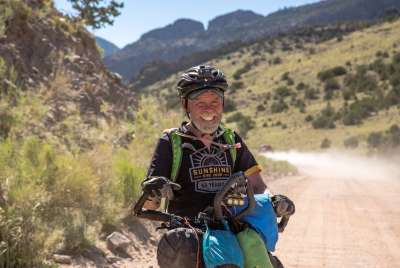 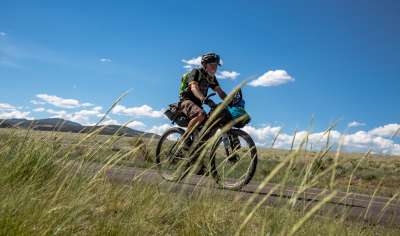 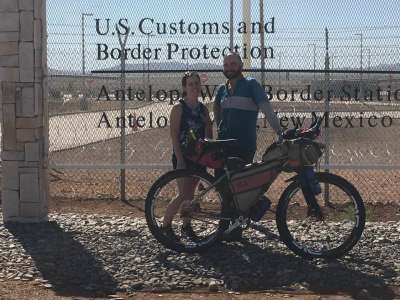