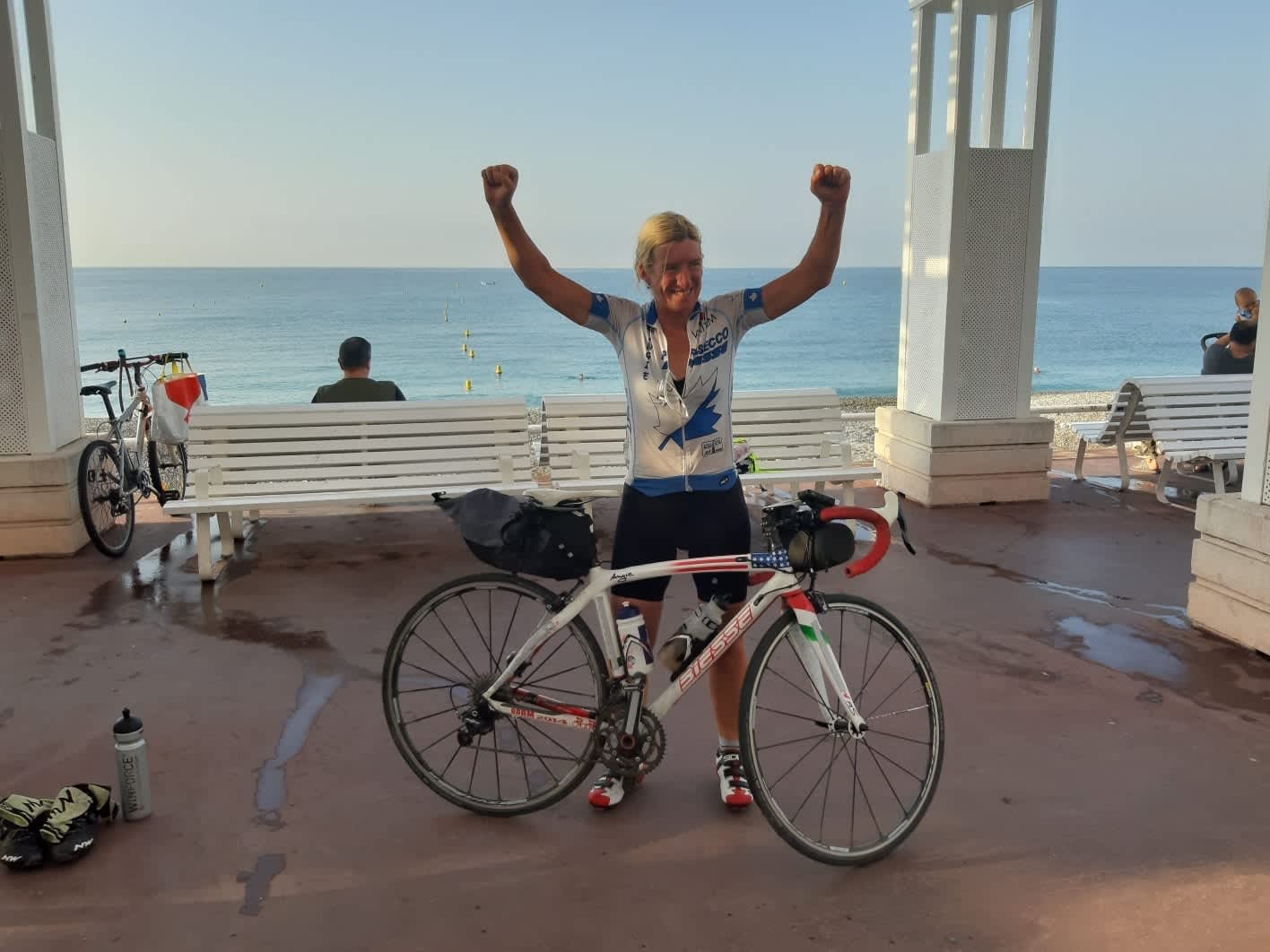 The second woman finishes TPBR and what a race it was. She was close to catching up with Fanny Bensussan at a couple of points in the race, which added to the excitement. We just discovered her Facebook page on which she posted updates throughout the race - better late than never!

Jana and Alex Lenz chase each other to Nice

We've highlighted Alex Lenz's (cap 3) ride a few times but it's about to get even more fun: he's on a mission to catch Jana!

Met Jana and her media crew when i rested a bit at col graille. She looked a bit tired but just normal after 6 days biking. I felt super good at the first half and then my usual for this week pain in knees and achilles came back. I never felt that great on a climb this week really. On the downhilll Jana punctured.

I had then a typical situation for me 😂. Just was happy to find a still open supermarket but after collecting all the stuff (30€ Just for the food and drinks for this night + morning 😮) I had a really funny conversation with the 2 security guys waiting in front of the shop. In the end i restarted biking after nearly 3 hours, but had also already eaten some stuff 😂

I think Alex's chase might be hindered by the fact he loves a chat. That, and perhaps his equipment might begin to fail... 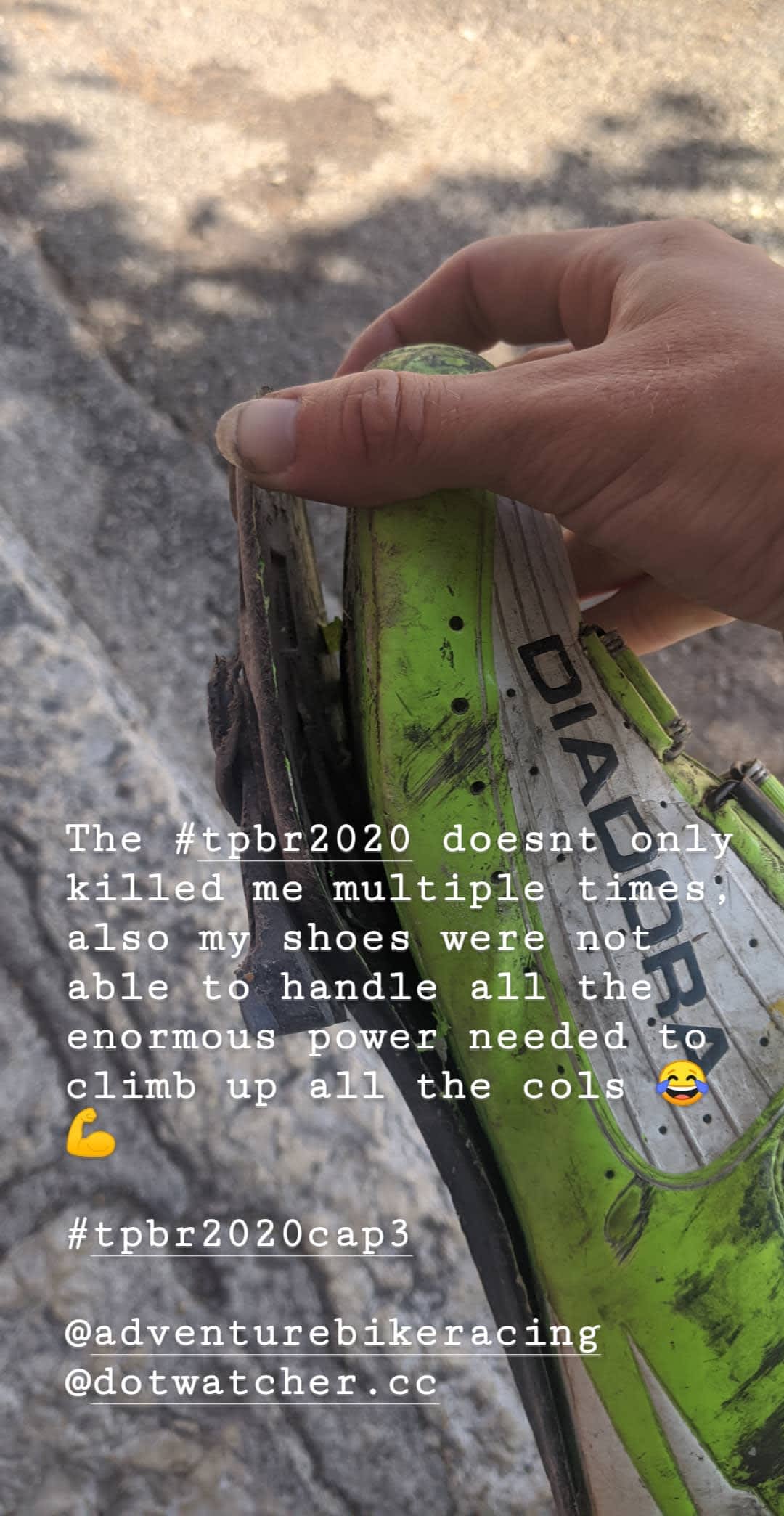 The two are currently around 15km away from each other, so it really is anyone's guess who will finish first in Nice. Jana has 120km left until she reaches the finish line. 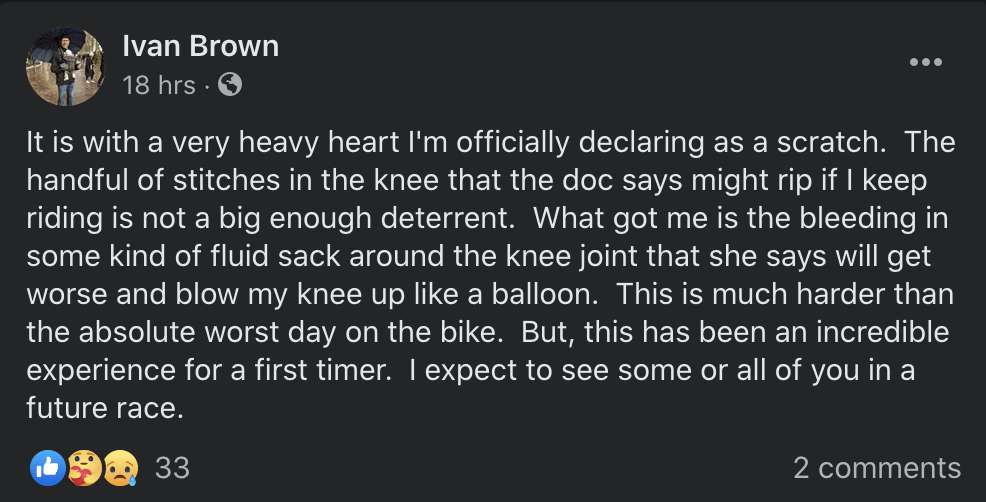 We're sad to report that Ivan Brown (cap 29) has had to withdraw from the race but it looks like it's for the best after receiving stitches. 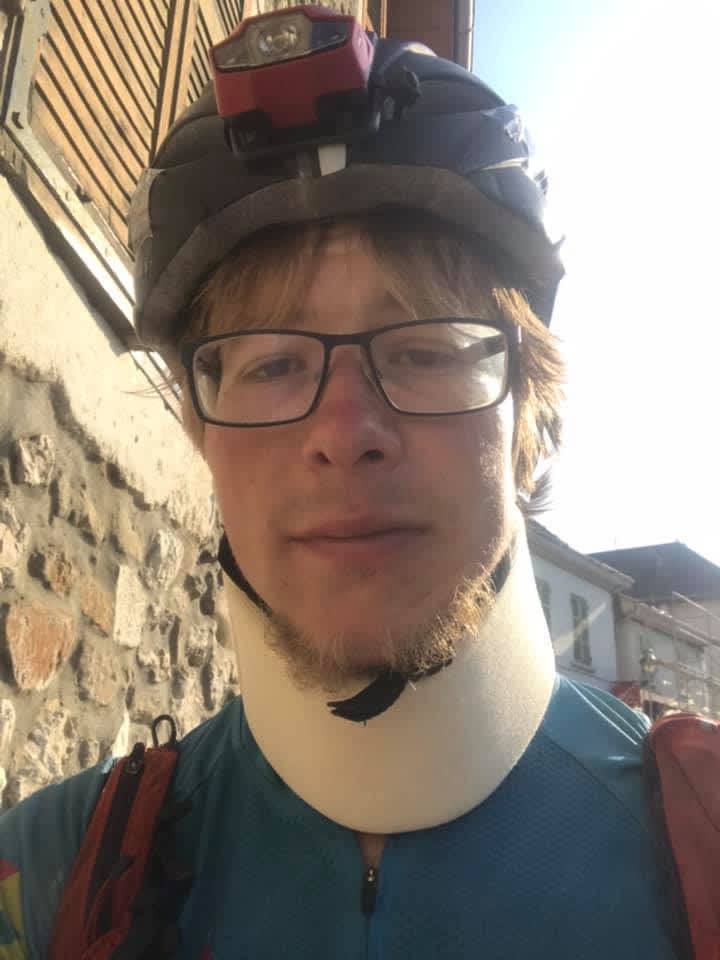 Tomas Zaplatilek reported Shermer's Neck a couple of days ago and was resting in Geneva to see if he could continue. He managed to reach Mont Ventoux (amazingly!) but has conceded defeat and will meet the riders for the party in Nice tonight without riding the last stretch. Kudos to him for battling it out for so long!

We'll be back tonight with more from the TPBR when hopefully we'll have a women's podium with Jana rounding it out. Enjoy your day!