A day on the Pico Veleta

This particular climb has a special place in many climbers' hearts. It's Europe's highest paved mountain pass topping out at a breathtaking 3384m. While it's now in the distant memory of leader Ulrich Bartolmös, we're enjoying the reports coming up now of riders further back in the field. 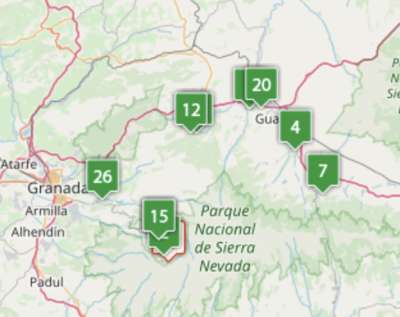 The climb begins in the city of Granada in Spain and with an average of 6.2% for almost 40km, we're offering our thoughts and prayers for the riders who already have ~1500km in their legs.

But for those who've made it, the climb rewards them with priceless views. 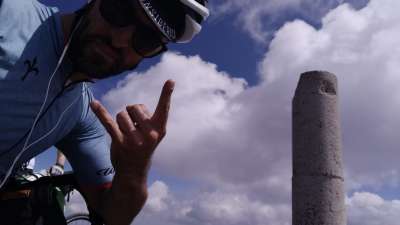 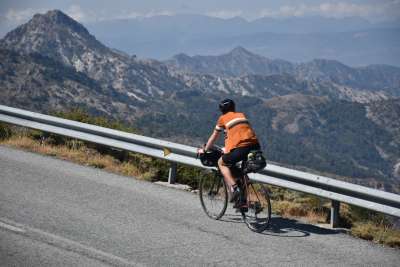 Weather conditions look to be holding for now: a temperate 17ºC but dropping to between 0-2ºC at night.