The first few major mechanicals were unleashed on a couple of unlucky riders overnight. First up was Wilson Cesar who blew a sidewall in his brand new tyre. He was stopped for a long time trying to fix it before getting a new tyre at the foot of CP1 in Arette. Thankfully, he still managed to find a smile up the parcours. 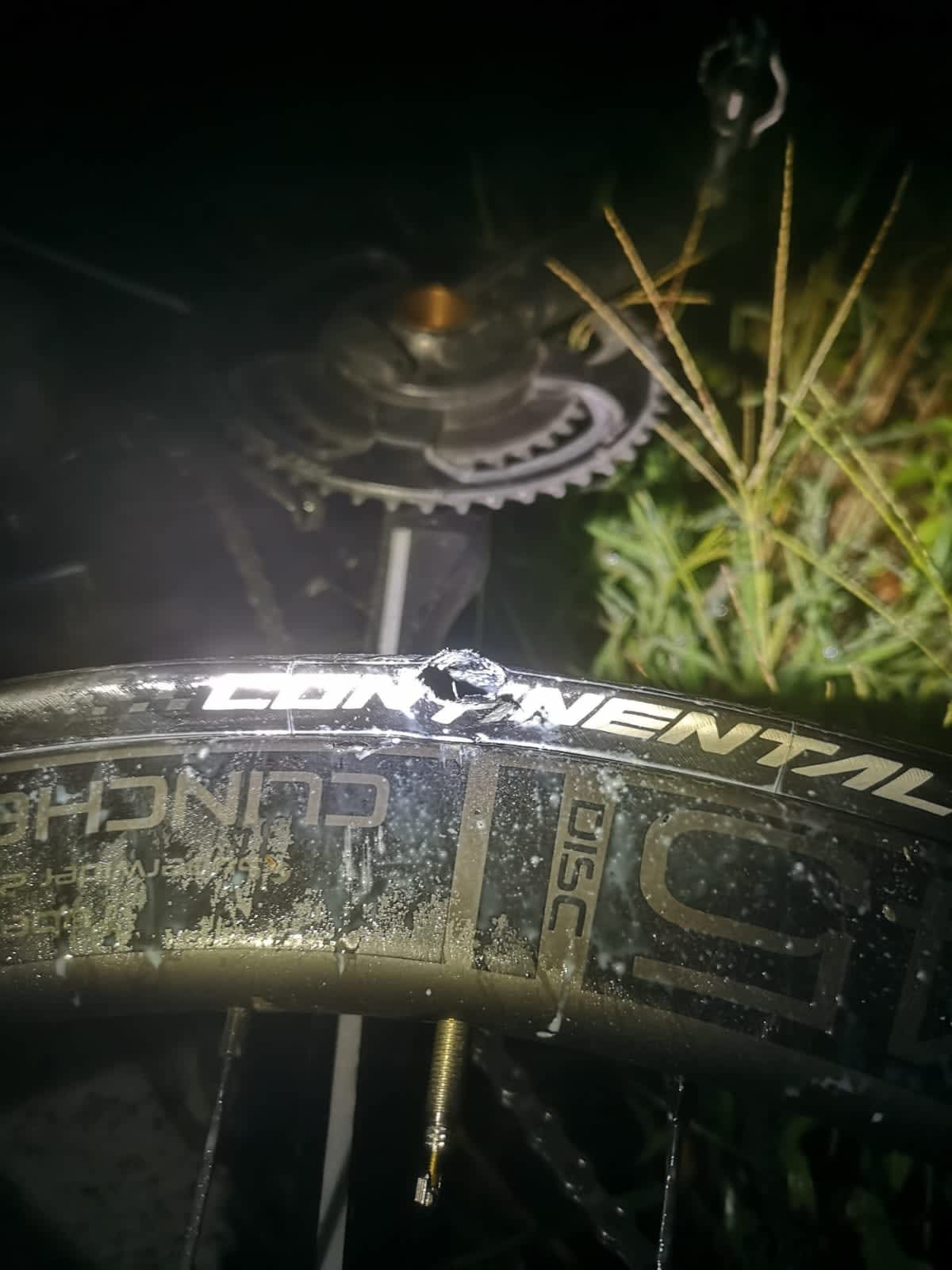 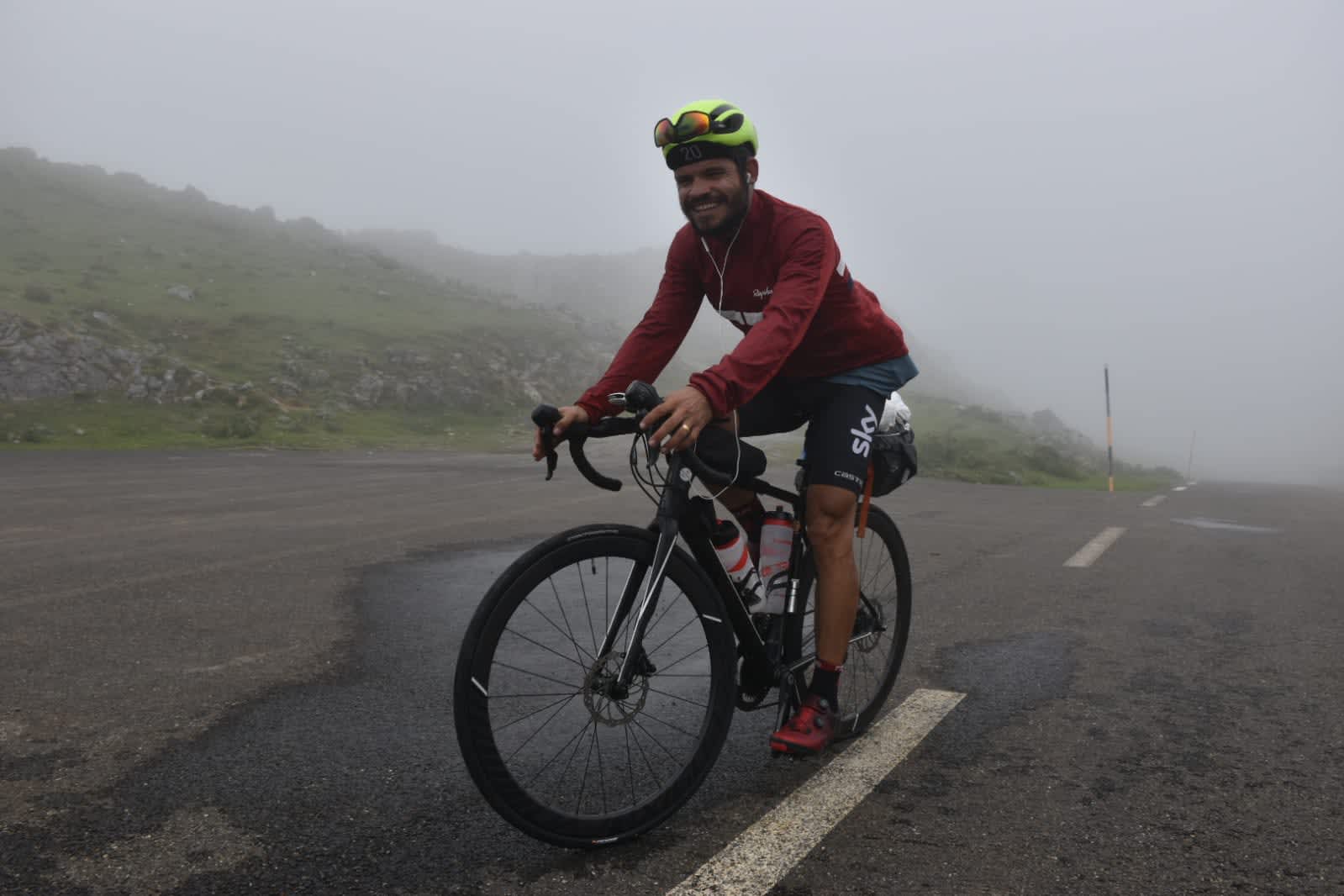 Hippy's trials and tribulations continued as he was victim to a rock. He managed to ding his rim and had to boot the tyre to keep rolling overnight. Based on the tracker, he seems to be well on his way thanks to the help of the Spanish general public.

Ulrich is still the lone dot at the front of the race. He's now well beyond CP2 and still donning his summer kit. It was a cool 11ºC whilst he channelled his best gravel riding skills. 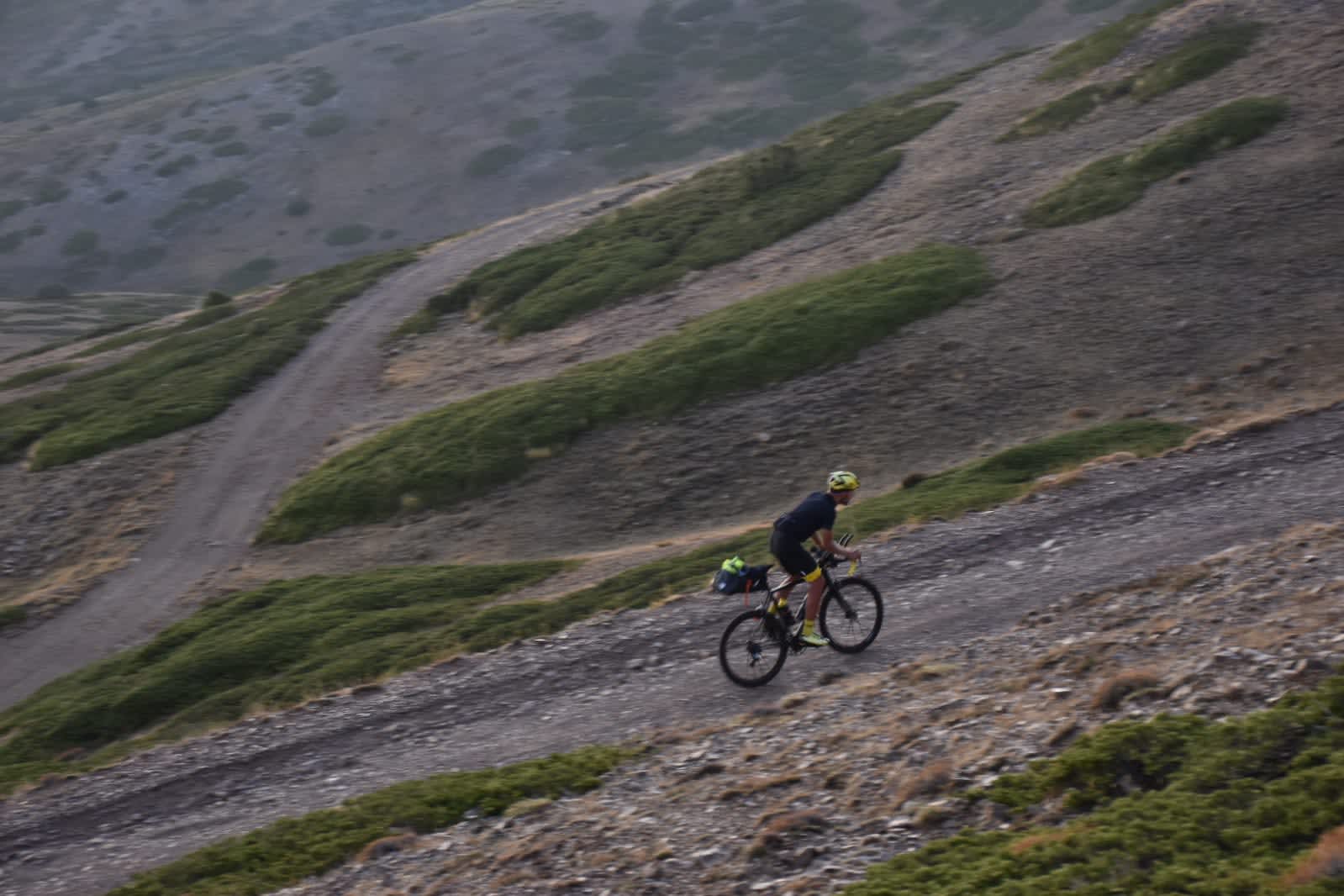 It's a big stretch between CP2 and CP3 with hills at either end. Last year's edition of the race brought heat and wind into the mix so we're fully expecting similar conditions to test riders this year.