As Jenny makes her way ever-eastwards, we'll be bringing updates from the people behind the scenes of the attempt: The Adventure Syndicate.

Jenny has hit the prairies of North America, and it's as flat as a pancake, meaning there's no hiding from the elements. As a result, progress is proving painfully slow, with Jenny recording an average speed of just 12kmph - well below her typical riding speed - as she fought fierce headwinds yesterday. 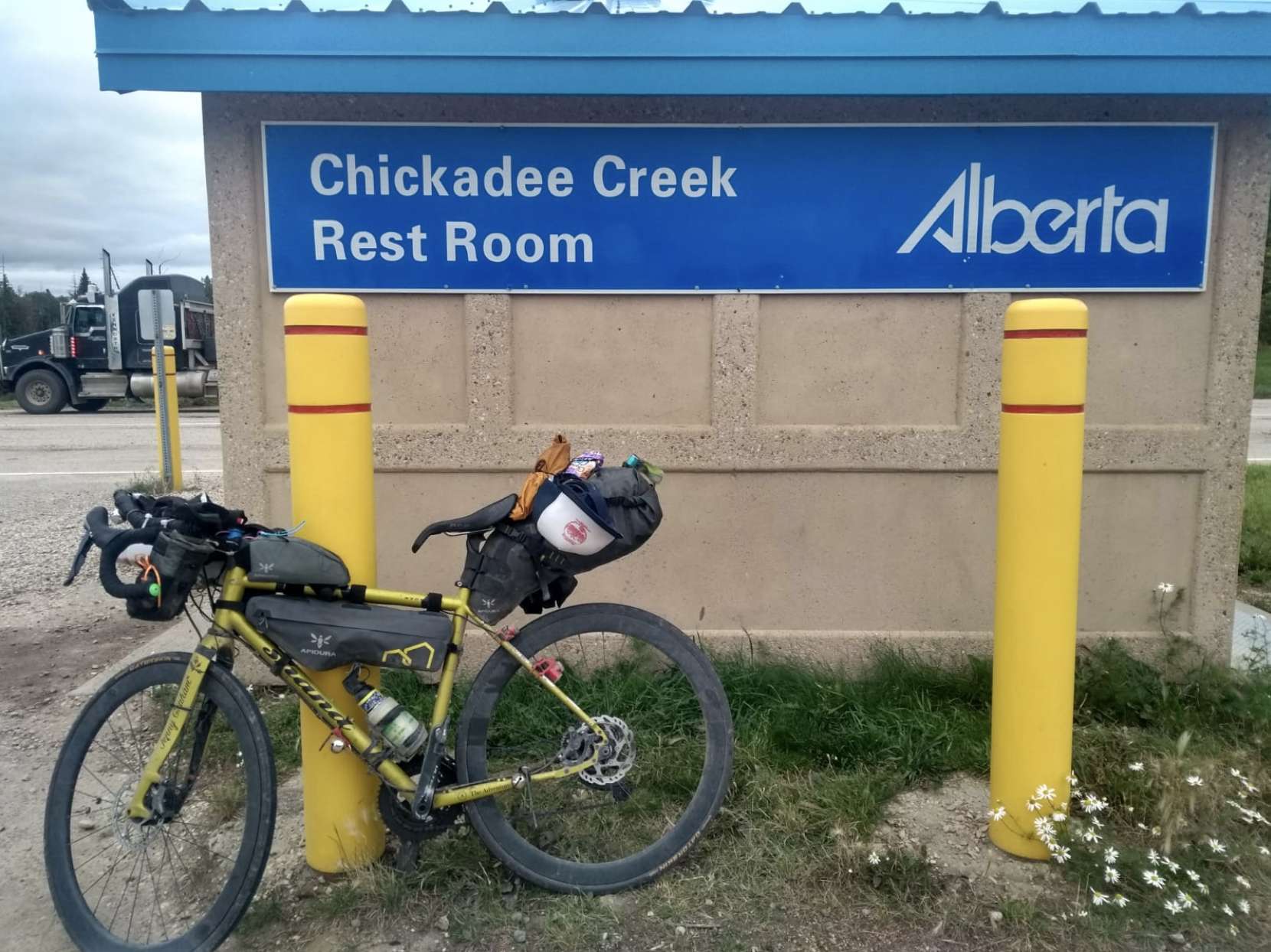 In order to try and limit the effect of the wind, Jenny has chosen to part ways with her planned route through North Dakota in order to tack sideways into the wind, thus avoiding the worst of it. 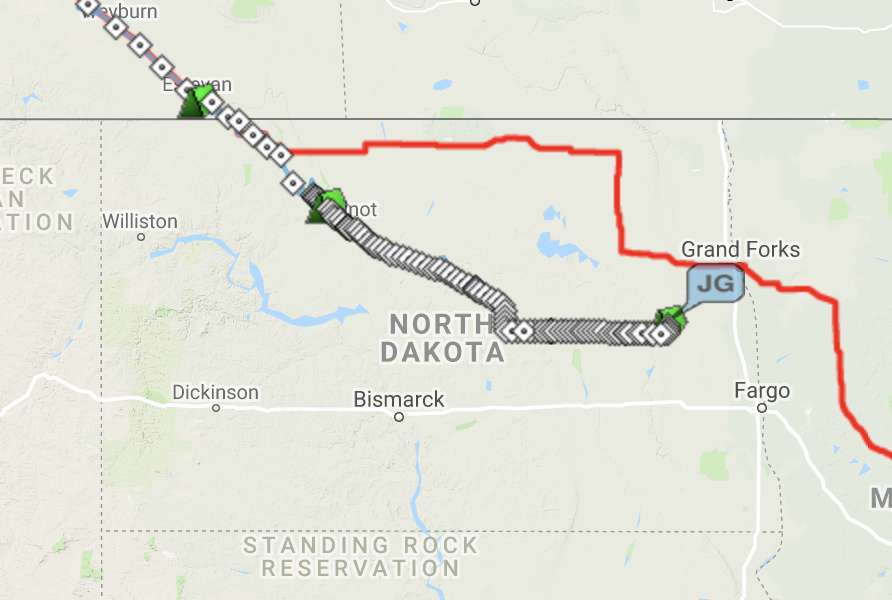 The fields golden corn fields dancing around in the wind all day do make for a pretty nice view though, Jenny reports, and provide at least some distraction from the never-ending headwind. The storms that Jenny's been witnessing, while equally impressive, have been another obstacle for her to overcome - this time by hiding in bushes. 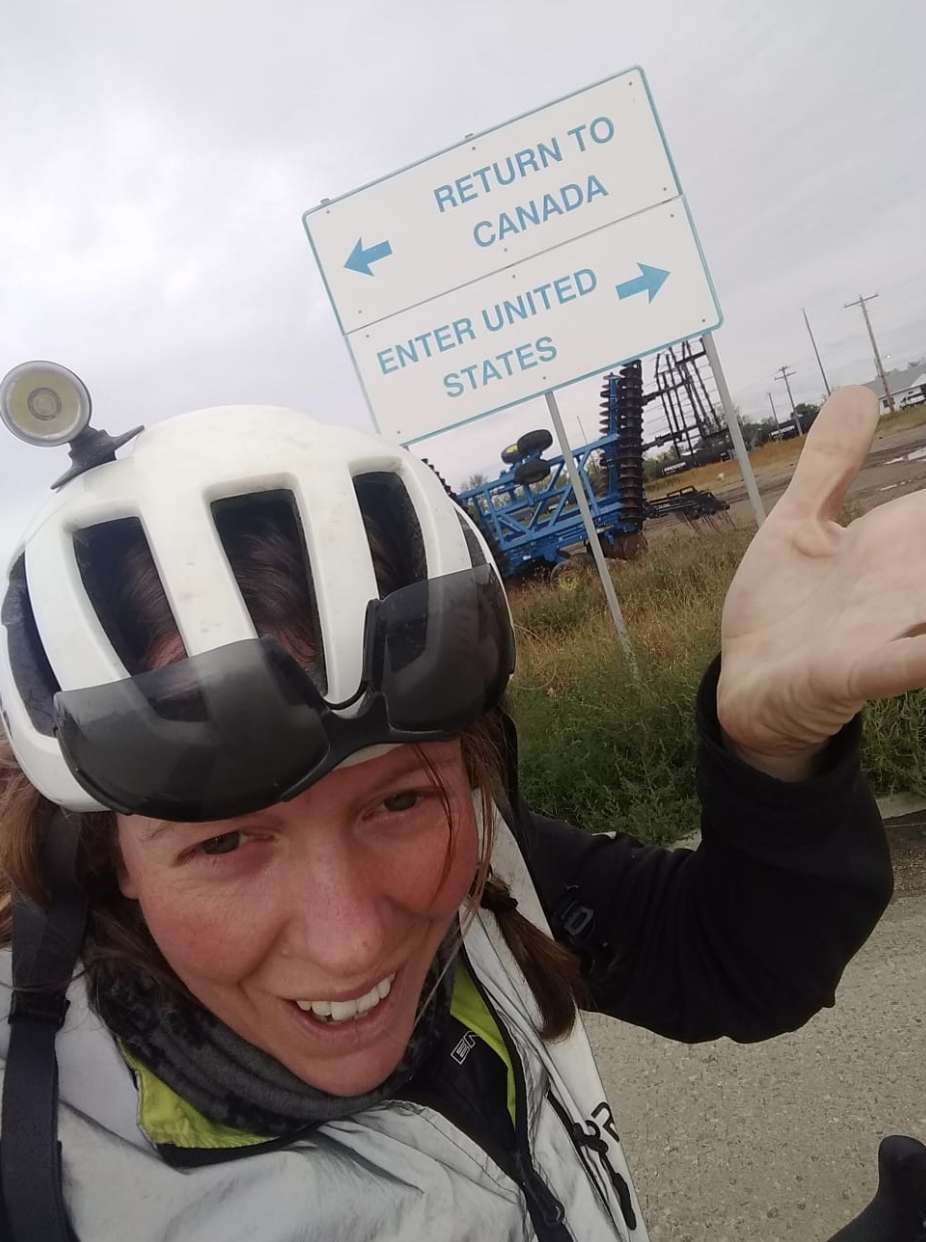 So, fingers crossed that the winds and storms subside, but on a positive note: we are now into America for the second time, after departing Alaska a few days ago. From here, Jenny will snake back into Canada around the Great Lakes, and continue on to the eastern seaboard in Nova Scotia.