The race for the next home was close for the next two on the route. Jesse Tannahill started 18 miles back from Austin Turner who camped close to Beaverhead, 200 miles from the end. Coming out of the Gila, he was 3:20 back, but by the time they left Silver City he had closed the gap to 2:45, and as they got into Separ Rd it was down to 1:30. After Austin took a pre-dawn break at Hachita, Jesse was only 22 mins back and a 65 mile Time Trial to Mexico was on. With a super effort Austin Turner was able to get it done holding off the fast finishing chaser and finished with a time of 27:01:22, having ridden the 200 miles from Beaverhead to the border in about 24 hours. He was 52nd to Antelope Wells and is another rider from Stillwater OK, home of Bobby Wintle's Land Run 100, to finish the TD. 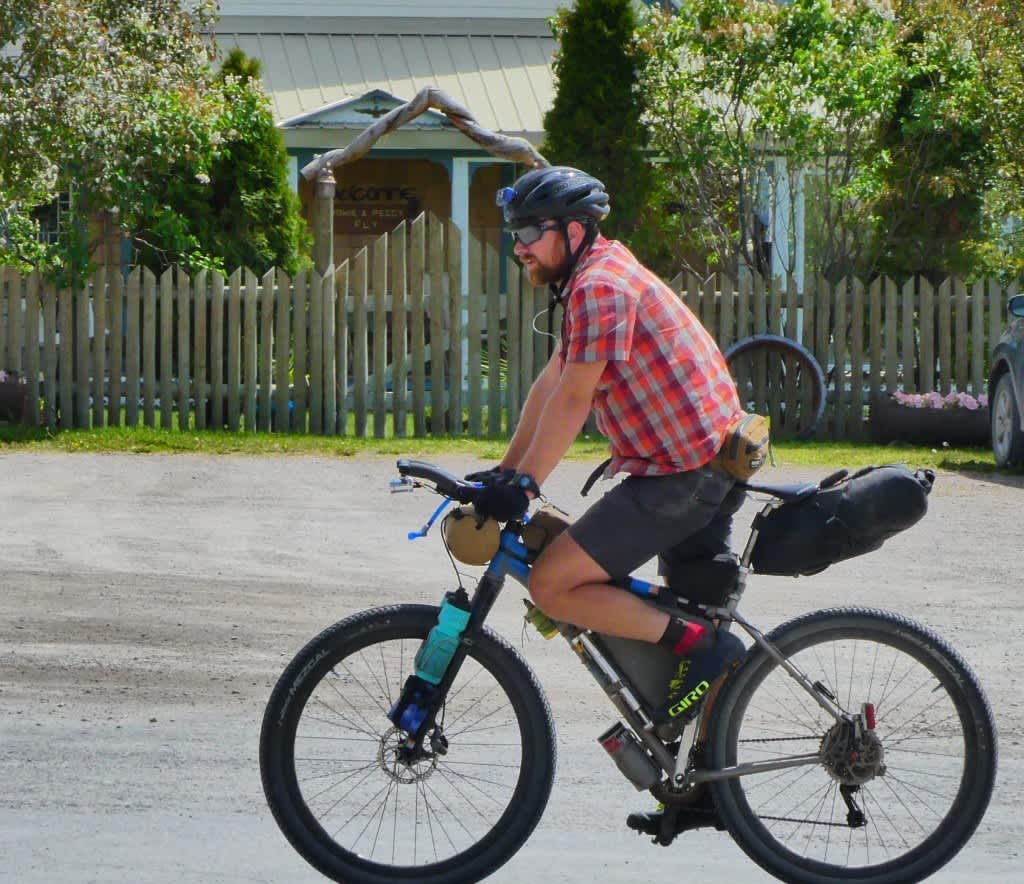 Jesse Tannahill put in a super fast closing day and was so close to catching Austin, finishing just 16 minutes back in 27:01:38 after a solid days chase. Awesome to see such an all night effort after 27 days on the road. 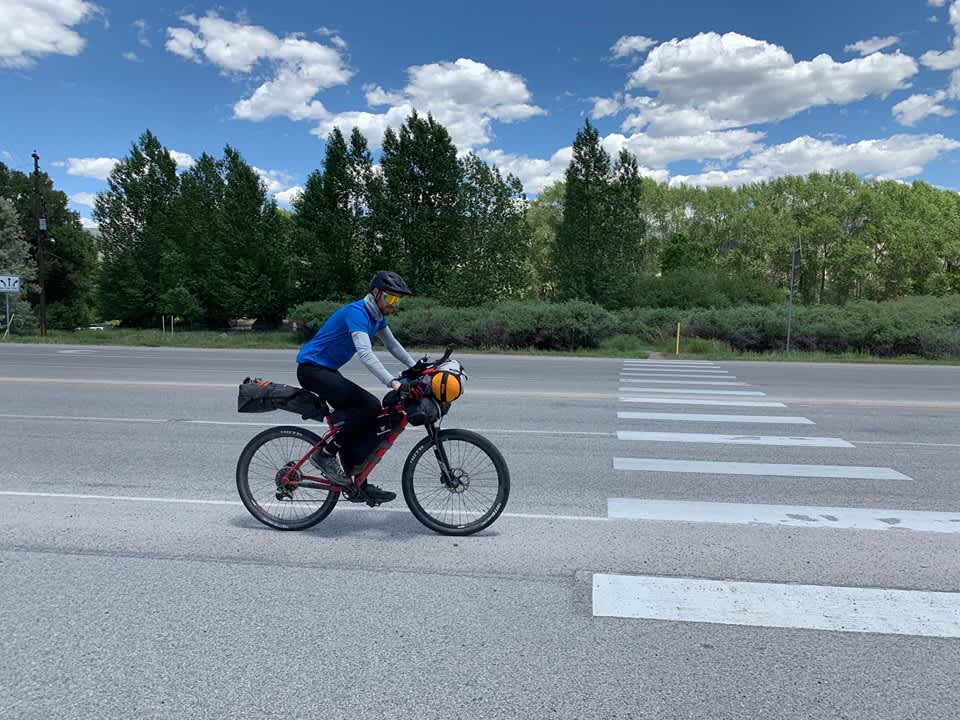 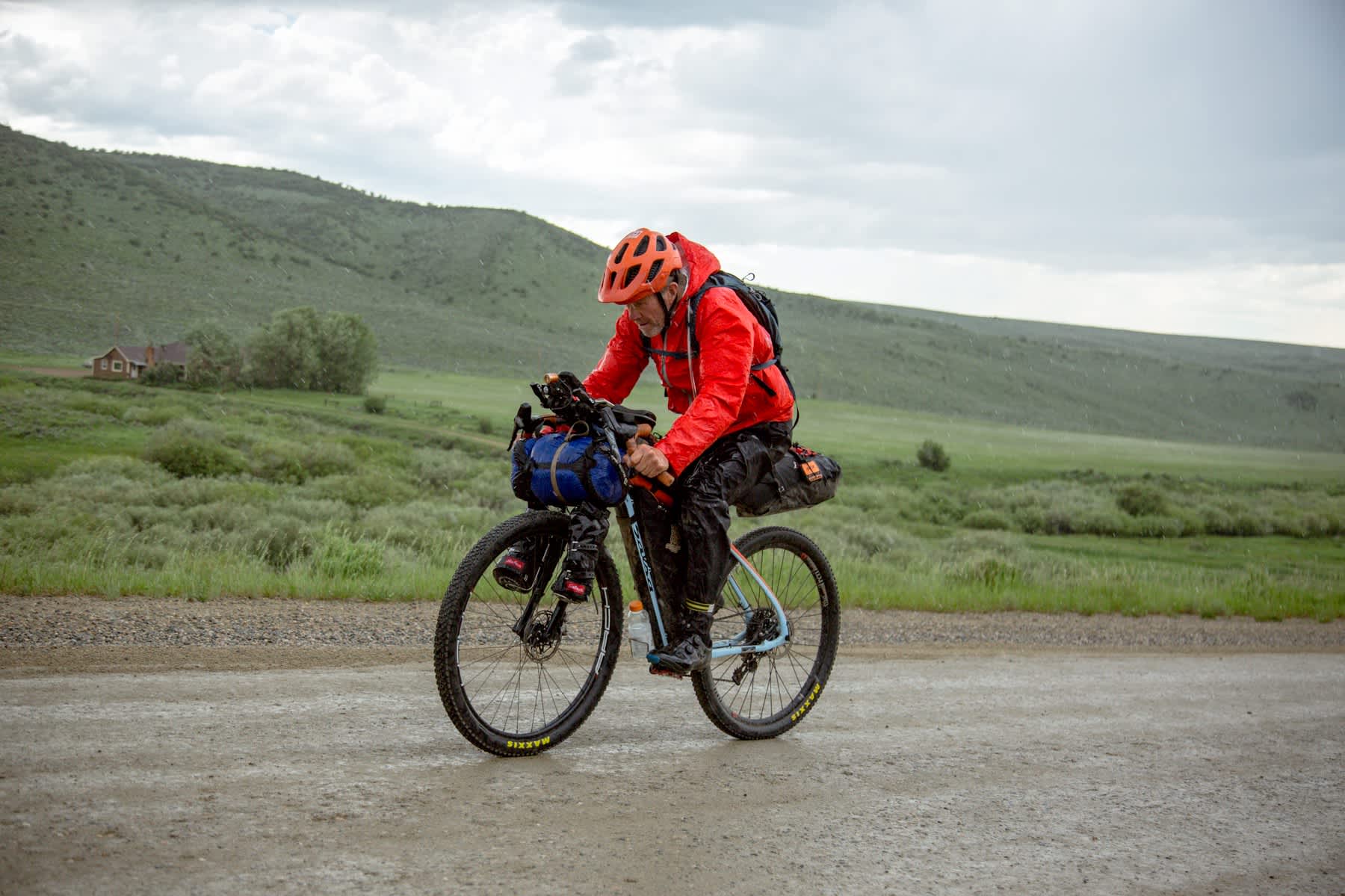 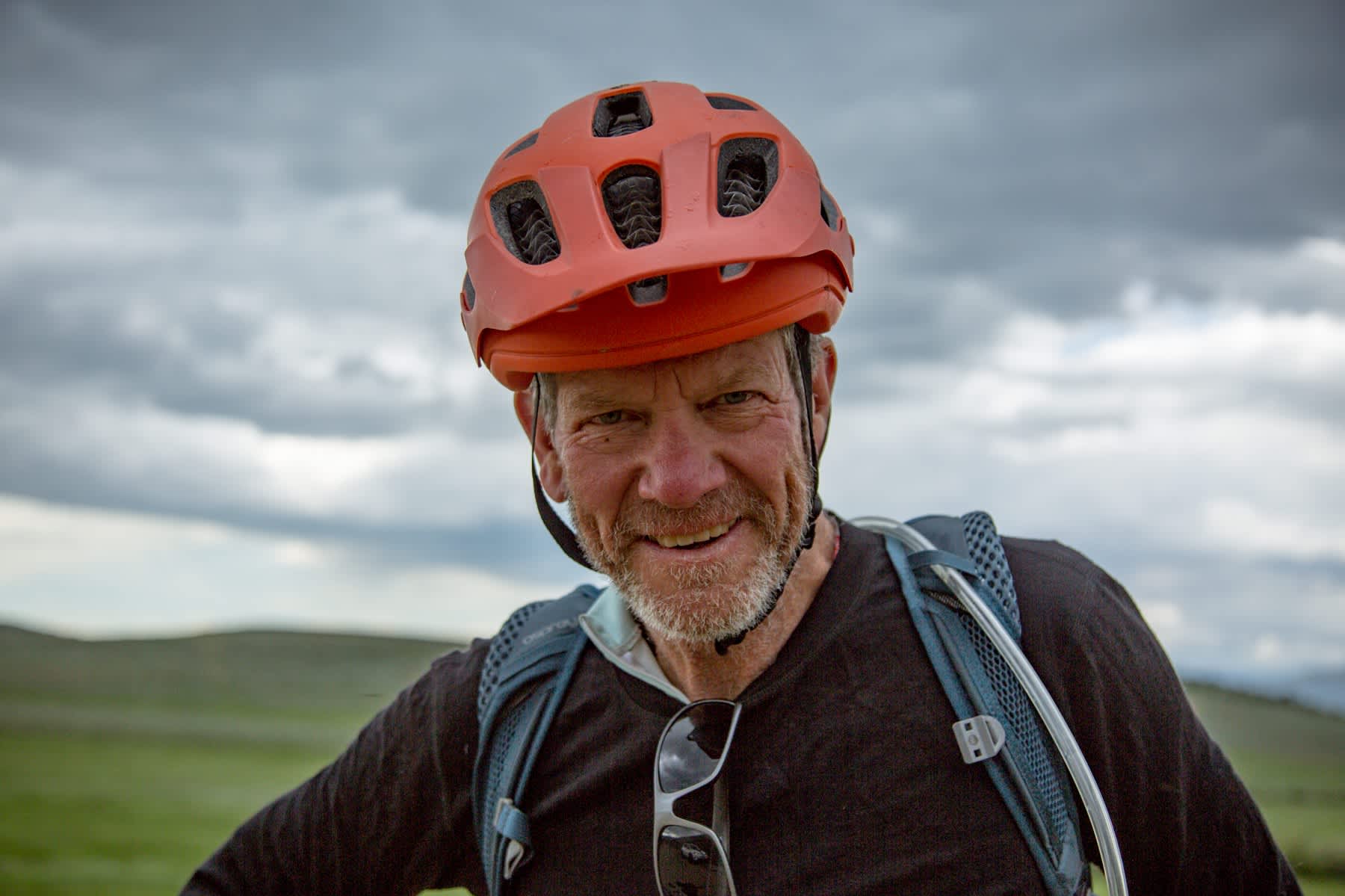 Eric Morton had been following Marty's still warm tyre tracks for 1,800 miles since Lima, and came up to the border on his Santa Cruz Blur just a few hours back in 27:15:48 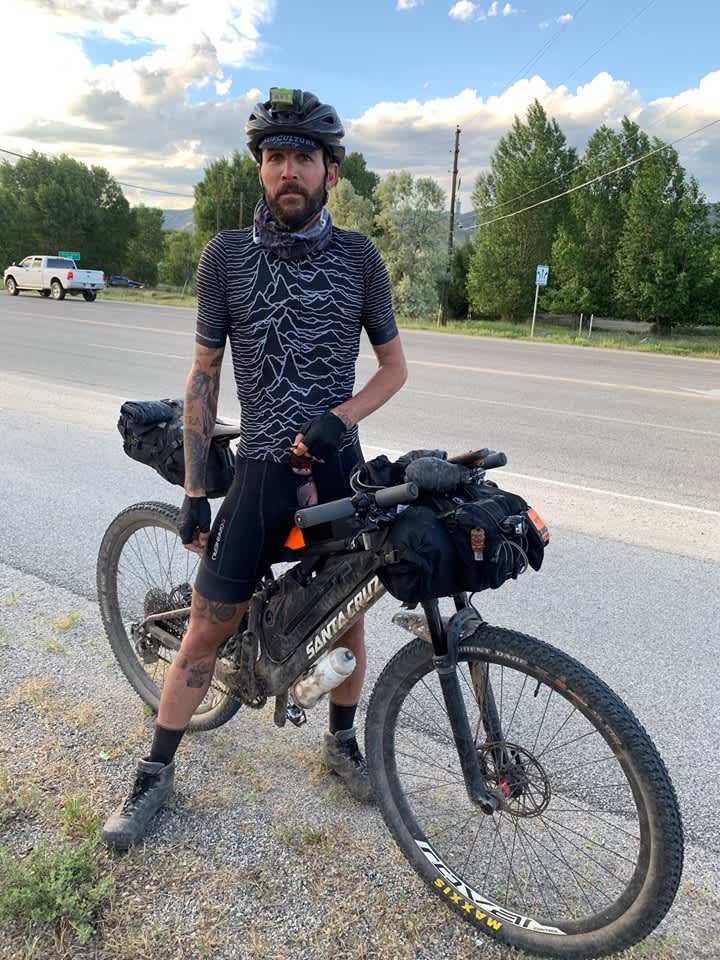 There's currently 7 riders who look to be heading for a Day 28 finish - with Hal Russell riding through the night and will be looking to see if he can close it out before 08:00 on Day 28. At 70, Hal is going to finish his sixth TD in his second fastest time and smash the over 70 record by about 2 days.