Graham Fereday crossed the line late last night in just under 74 hours, and had this to say of his experience:

“I was struggling with a sore Achilles on the stretch from Villaines to Mortagne (although I did end up riding part of that with, and chatting to, Fiona Kolbinger and Bjorn Leonard, which was awesome!). Got some pain killers, started feeling better again, and thought at that stage I might be on for sub 75 so upped the pace a bit.

“The support along the road from locals was amazing and really humbling. Seeing people outside their houses in the early hours of the morning giving out supplies to passing cyclists is not something I was expecting. Congratulations to all the finishers, and commiserations to everyone who's had to pull out. It's such a tough event and it doesn't take much to go wrong for it to all be over.”

“I’m abandoning in Villanes. I can't eat because of mouth ulcers and I can't stay awake safely to get back. This is my first abandon, so I might as well do it in style – I’m hitching a lift back to Rambouillet with an American and a Canadian who I met in a restaurant a few days ago. #LuckoftheIrish 🍀”

Back in Blévy, British rider Grace Lambert-Smith is roughly 100km from finishing, and should comfortably make Rambouillet in under 90 hours. She’s even found an ingenious use for her bike luggage straps to keep her fuelled over the final century: 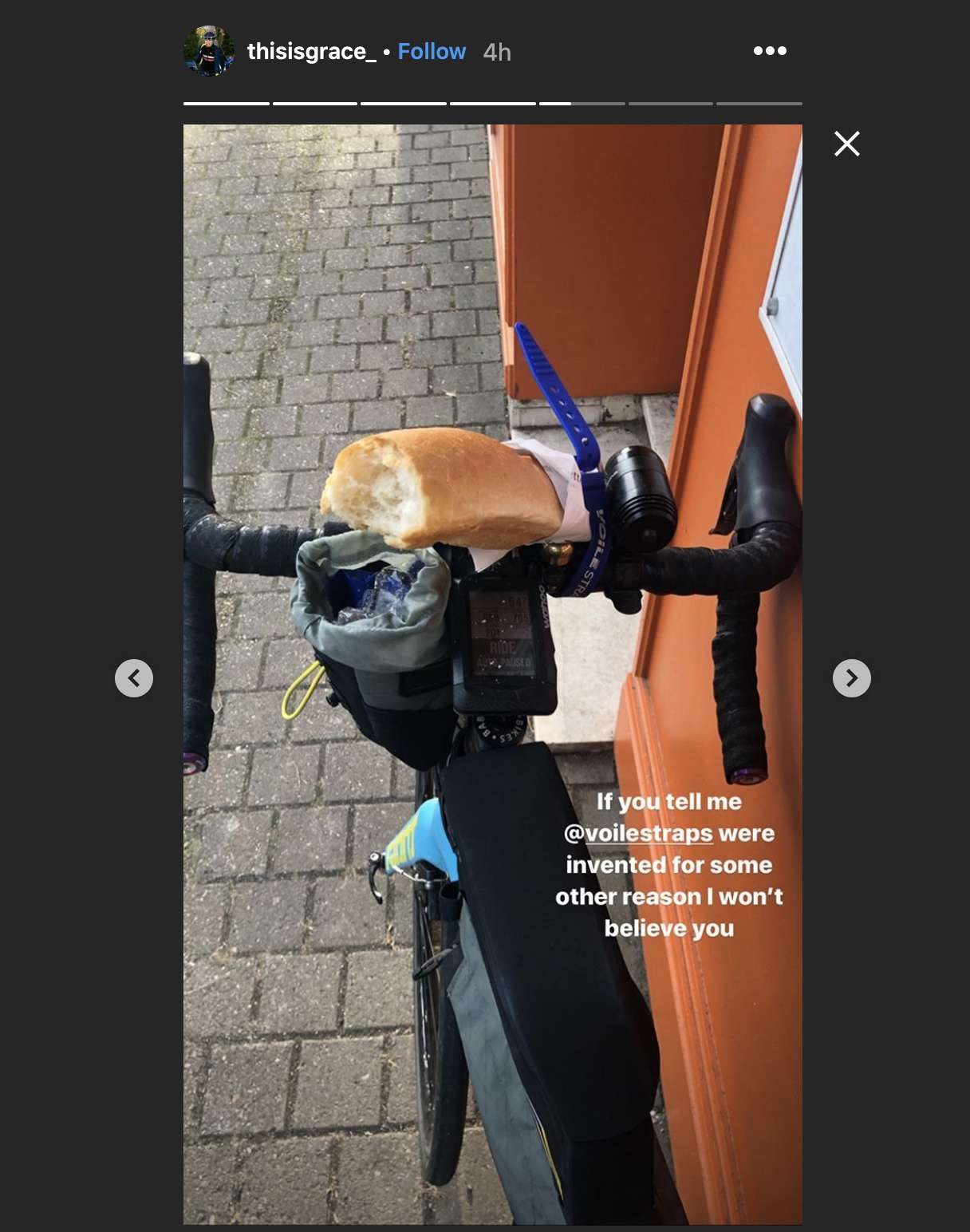