Traditionally, Naples boasts somewhere upwards of 200 sunny days per year – the day preceding the inaugural Two Volcano Sprint, however, was not one of them.

Heavy rainfall had blown in off the Tyrrhenian Sea, and by the time this year’s riders had gathered in the small town of Ercalano for the rider briefing, the roads were slick and wet. 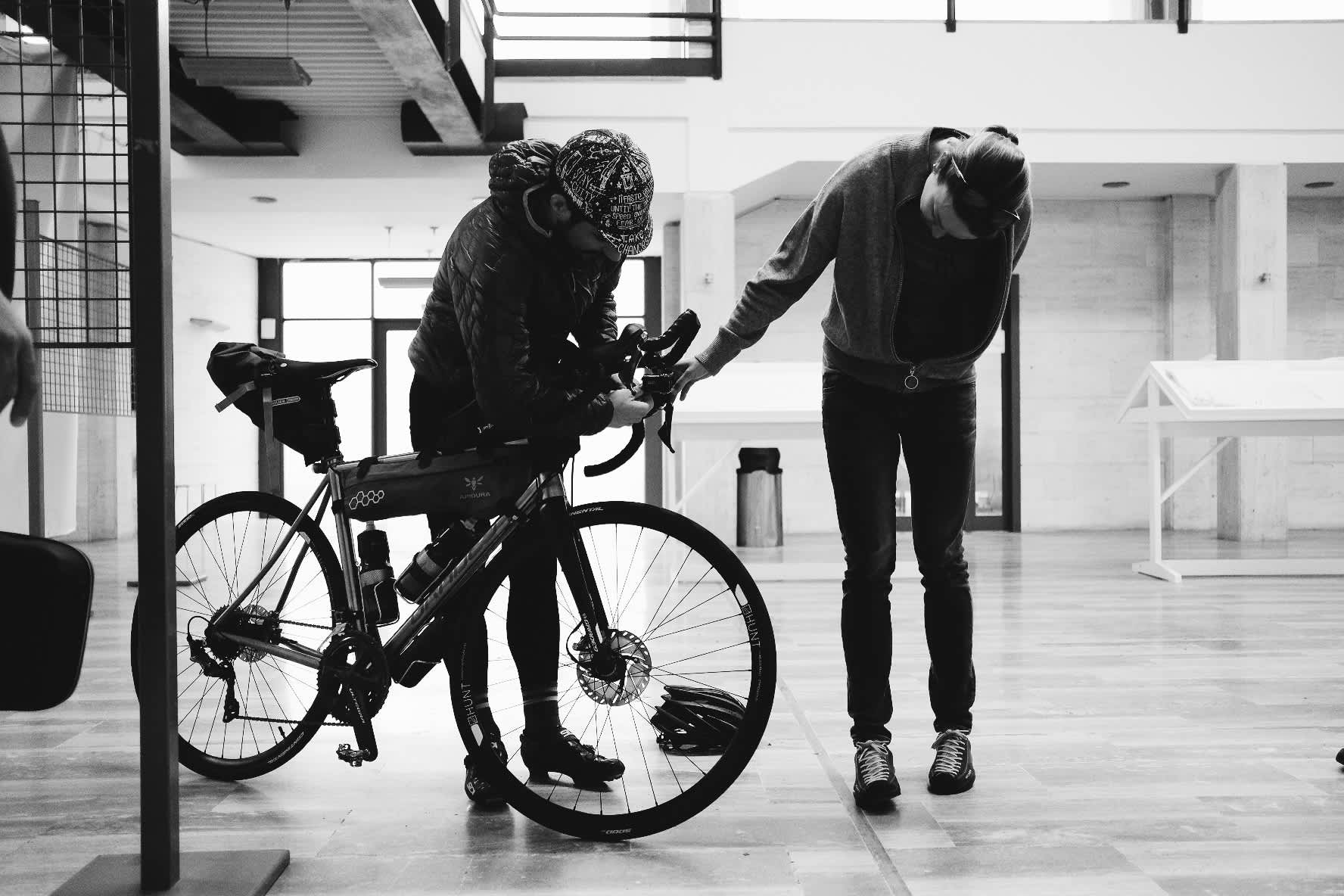 In the week preceding, rumours had circulated that some of the pre-race favourites were dropping out due to illness and that night, those rumours were confirmed. Fiona Kolbinger, winner of #TCRNo.7 and fellow race veteran Bjorn Lenhard had both pulled out.

Early the next morning, the rain had largely passed but a heavy grey mist still hung over the bay of Naples. As the racers gathered for the start near the base of Mt. Vesuvio, there were jokes about which of the British riders had brought the fog with them. In the morning's weak morning glow, the riders set out into the dark and wet to contest the first Two Volcano Sprint. 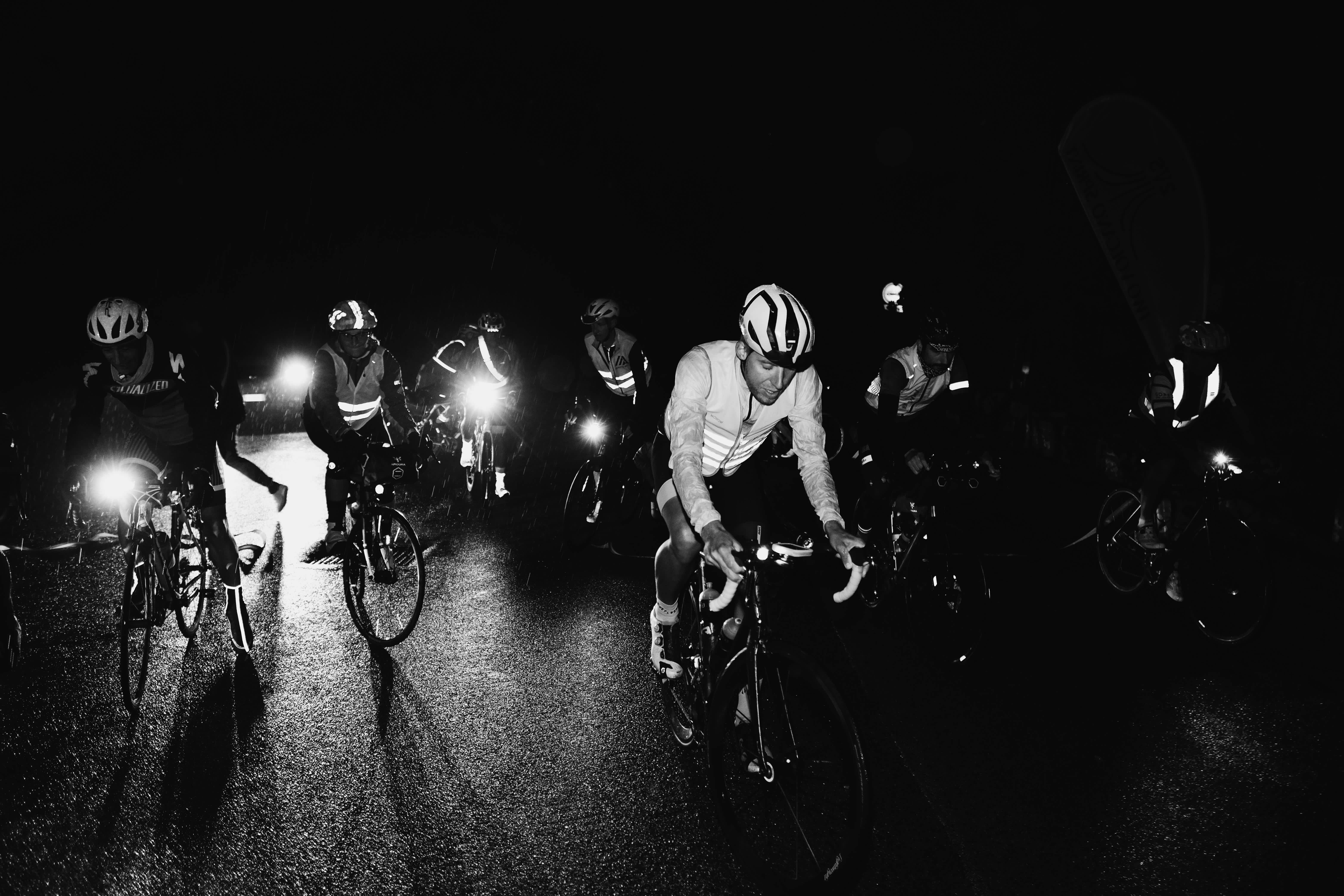 By 7:00am local time, the riders had crested Mt. Vesuvio and were now headed south over Napoli’s flat outskirts. Above them, the clouds had given way and now the sun was shining weakly through. The rider’s luck had not completely changed, however - Ulrich Bartholmoes suffered three punctures that morning alone, while Mary Mackay remained a way back from the leaders after losing her way on the slopes of Mt. Vesuvio.