By the time morning broke on the second day of Two Volcano Sprint, the elastic had well and truly snapped - the race field was now stretched across several hundred kilometres, from the leaders in the Appennine mountains to the back-markers on the coast of the Tyrrhenian Sea.

Most of the leading 10 riders all pushed through the night without sleep, and are now heading into their second day of continuous riding. In the mid-pack, a little further back, some riders had chosen to sleep on the roadside for a few hours but now found themselves 200km or more from the race lead. 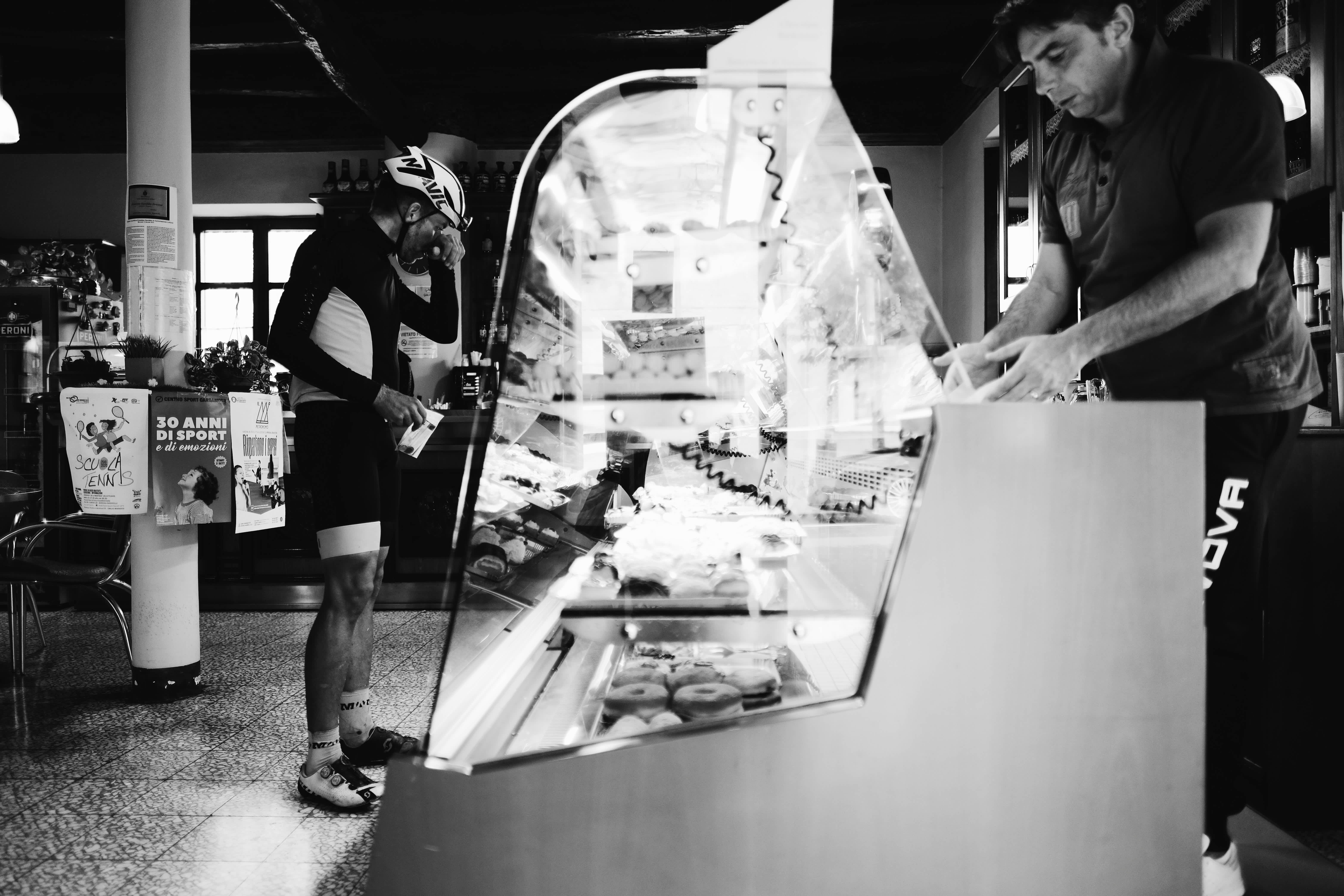 By 8am local time, race leader Ulrich Bartholmoes had – incredibly – already rode 550km and reached the midpoint of the Two Volcano Sprint. Ulrich has taken an incredibly aggressive approach to this race, pushing out from the front all the way through the night until he stretched his lead to a full 100km over the chasing pack.

At the forefront of that chasing pack are Andrew Phillips and Adrien Liechti, riders who have been neck and neck for second-place all the way through the night.

By mid-morning, the race had its first scratches. Bryan Averre pulled from the race after experiencing problems with his Garmin computer and falling back to the tail end of the race.

Meanwhile, the pairs team of Stuart McCormick and Andy Tibbet were forced to pull out due to personal reasons relayed from back home in the UK. Seeing these two riders have their race cut short was a great shame – the two of them had shown a great deal of perseverance in getting themselves back out onto the road after mechanical problems early on.