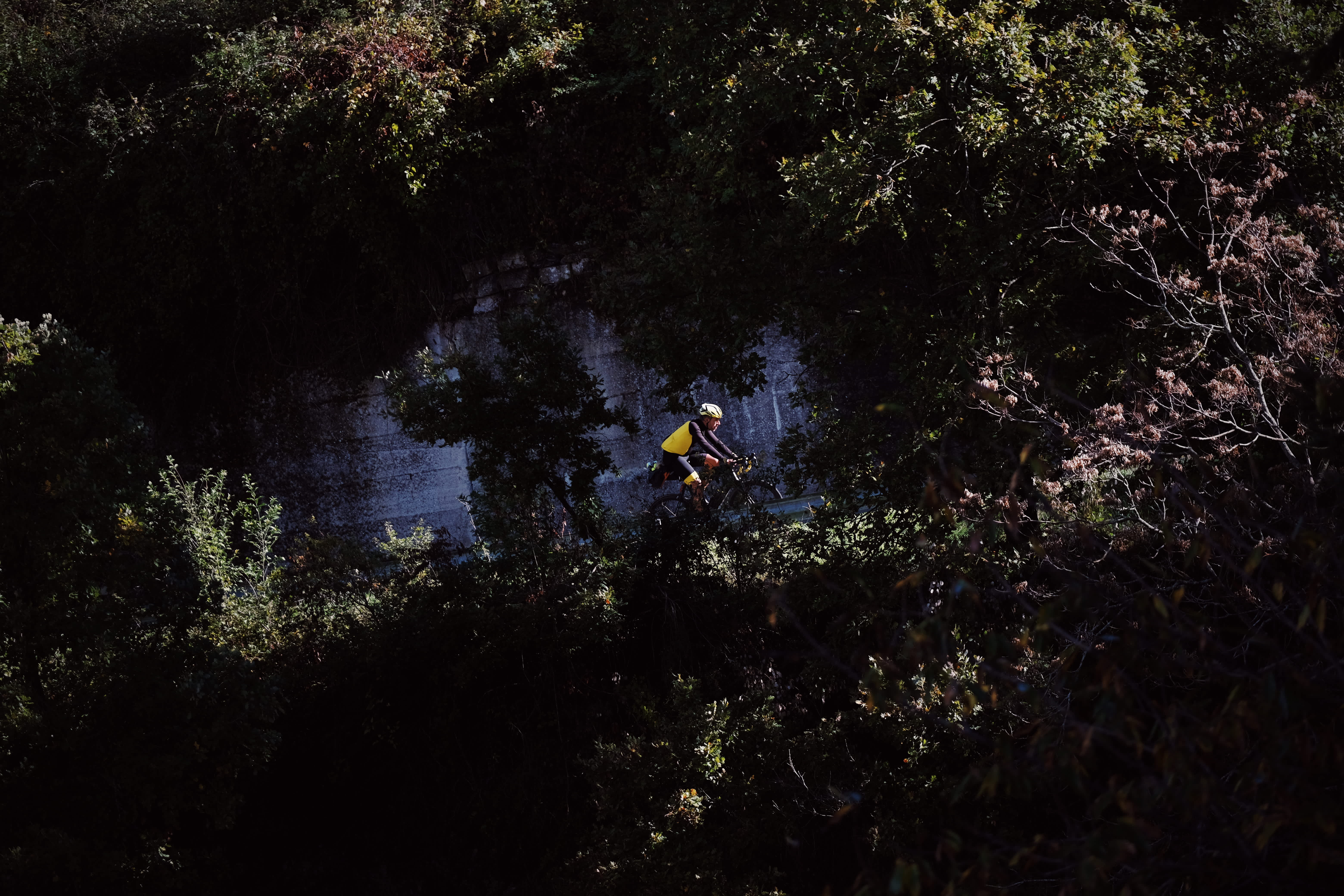 As darkness falls at the end of day 2, Ulrich Bartholmoes continues his unrelenting ride towards Sicily, barely having stopped during the last 36 hours. He’s now only 370km from the finish. Once again, the amount of sleep tonight (or lack of) will be a deciding factor in his grip on the race lead. Could Ulrich be on course for yet another victory this season? https://www.instagram.com/p/B4mT7lEoffb/ Both Andrew Phillips and Adrien Liechti are in hot pursuit, having been jostling for second place since the start of the race. They’ve been neck & neck, and are now only separated by 15km – just a stone’s throw in a 1,100km race. Both have taken only short breaks over the last couple of days, so tonight’s resting patterns may significantly affect the balance by sunrise tomorrow.

Further down the field, the women – Mary Mackay and Pamela Cepparulo – have also been closely matched. They both stopped for a similar amount of time last night, but have maintained a similar pace today. They are also separated by only 15km, making them another pair to keep an eye on as the race develops. 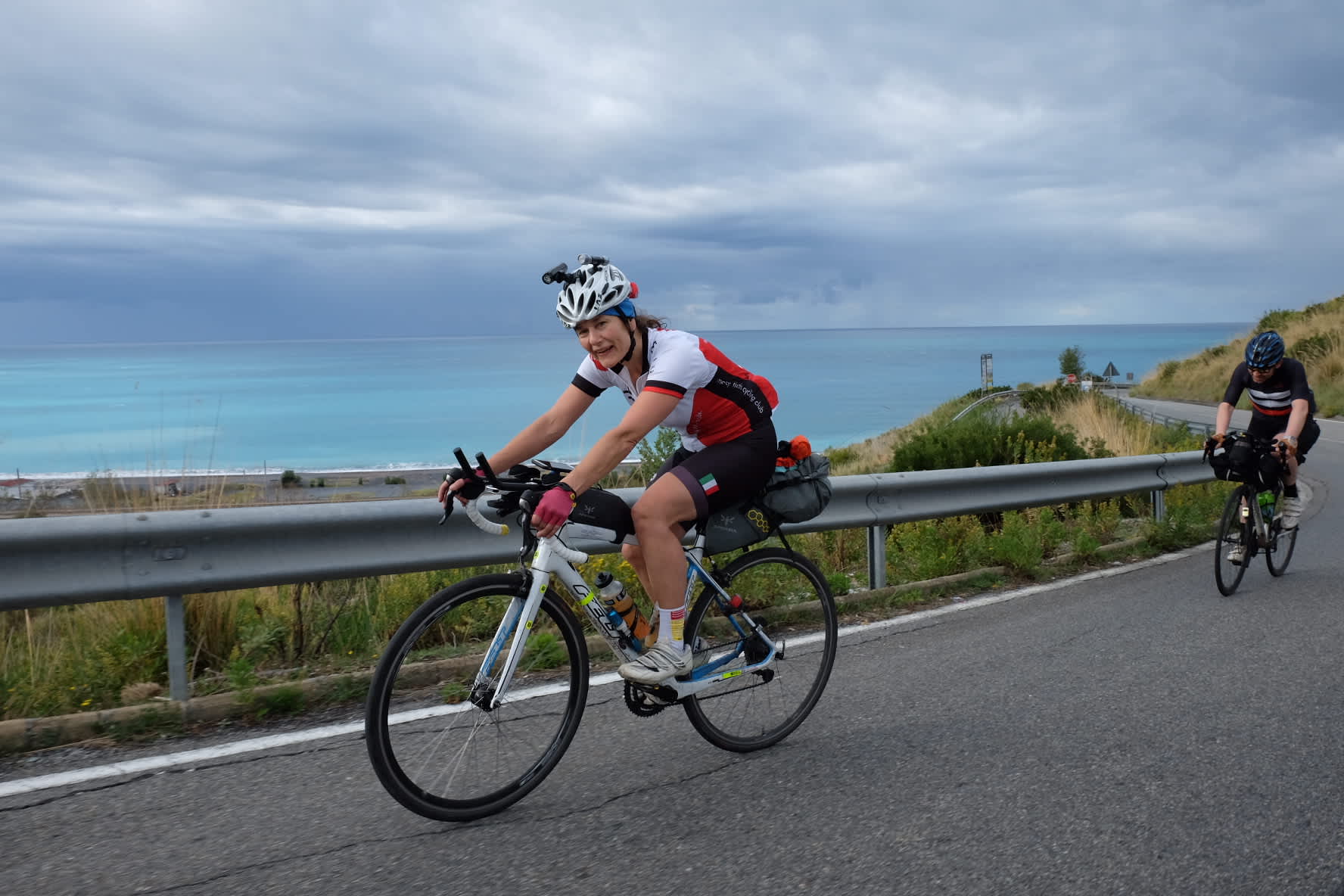 It’s been a tough day of climbing for the riders, particularly those who chose to skip the first night’s sleep entirely. Adrian O’Sullivan paused early this evening to find a hotel at the hallway mark, after struggling this afternoon. Others will take a longer rest this evening, but some will be able to push on with only a short rest again tonight. It’s shaping up to be an exciting weekend as we enter the second half of the race!